Attention Website Moderators
The inner page image galleries have changed - a new look and some new functionality. Working with this new gallery is slightly different than before. To learn more click here.
Menu / Navigation 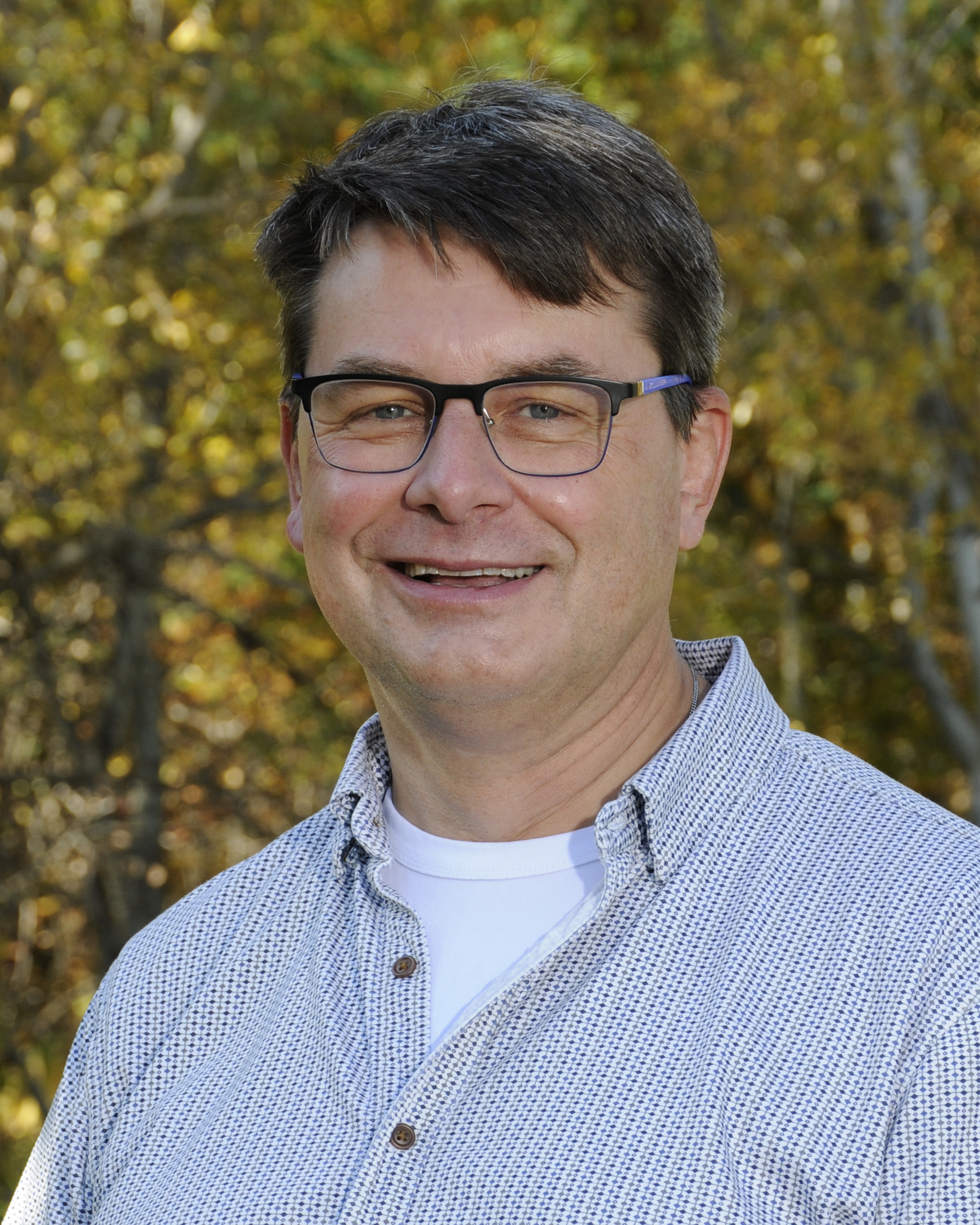 Welcome to Garth Worthington School! I’m honored to be the Principal of our 21st Century school! I am looking forward to an exciting and challenging year of learning for our students.

We are proud to offer a variety of programs and activities that encourage our students to explore their curiosities, and strengthen their skills in math and literacy. As we begin our journey of what learning in a 21st century learning environment will be, develop a love of learning that will last beyond these school years, and prepare them for working in a 21st Century society.

To help our students achieve their full potential, we depend on the co-operative efforts of staff, parents, and the community to provide a learning environment that:

I encourage you to be an active participant in your child’s learning and the daily life of our school. If you have any questions, please don’t hesitate to contact me. I welcome your questions, feedback and suggestions.